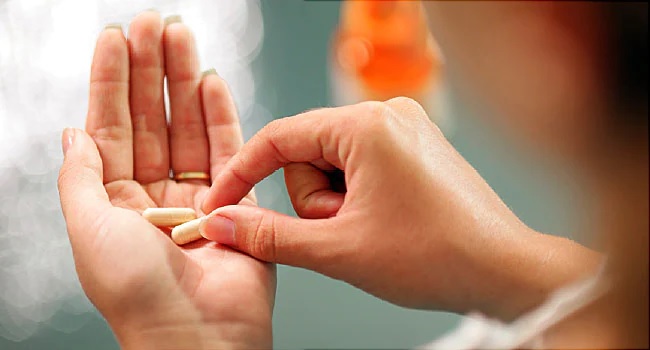 Experts kidney doctors like Nephrologist in Karachi see many kidney diseases secondary to the use of medication that is not safe for the patient. In most cases, it is the use of over-the-counter pain medication known as non-steroidal anti-inflammatory drugs (NSAIDS) that cause acute kidney injury (AKI) that needs immediate treatment and management.

Read on to know more about AKI secondary to NSAIDS use.

What are NON-STEROIDAL ANTI-INFLAMMATORY DRUGS (NSAIDS)s?

How do non-steroidal anti-inflammatory drugs cause acute kidney injury?

In pre-renal injury, the blood supply to the kidneys is affected due to vasoconstriction of the renal blood vessels. When the kidneys don’t get enough oxygen and nutrients through the blood, they incur acute tubular necrosis.

The mechanism of acute interstitial nephritis is not completely understood yet. It is postulated, however, that COX inhibition by non-steroidal anti-inflammatory drugs (NSAIDS) leads to overactivation of the immune mediators or T-cells which then damage the kidneys.

Use of NSAIDS with other painkillers can induce double damage, as the patient may not realize that they are unsafe to be taken together. The risk is higher when the patient has pre-existing chronic kidney disease and is advanced in age. Researchers have also found that triple therapy—ACE inhibitors, NSAIDS and diuretics, if taken together have higher risk of acute kidney injury. ACE inhibitors and diuretics are drugs taken for hypertension.

How to diagnosed acute kidney injury due to non-steroidal anti-inflammatory drugs?

Acute kidney injury due to non-steroidal anti-inflammatory drugs use has no specific signs and symptoms. There are non-specific symptoms like fatigue, confusion, shortness of breath, nausea, and decreased urine output. The latter can also present with ankle swelling and swelling of the eyes. Because of acute kidney injury, there is reduction in the glomerular filtration rate (GFR) and thus less urine is produced.

Acute tubular nephritis due to NSAIDs is common in the elderly population, probably due to higher incidence of con-current arthritis in this age group. This age group also has pre-existing under-perfusion of the kidney and is more prone to NSAID-induced damage.

A unique feature of non-steroidal anti-inflammatory drugs induced kidney damage is nephrotic syndrome, which presents with massive loss of serum protein in the urine, and consequent edema and hypoalbuminemia.

What is the treatment for NON-STEROIDAL ANTI-INFLAMMATORY DRUGS (NSAIDS) induced acute kidney injury?

The goal of treatment in NSAID induced kidney damage is to stop further damage of the kidneys and if possible, reverse the damage already done. For this, the healthcare provider like Nephrologist in Islamabad, suspends the use of all kinds of painkillers, particularly those available over-the-counter. Dietary changes, fluid restriction and dialysis may be needed to treat the existing kidney damage. The kidney damage due to NSAIDs may be temporary or turn chronic and long-term depending on the extent of damage. 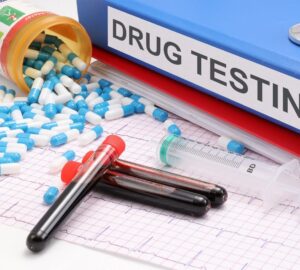 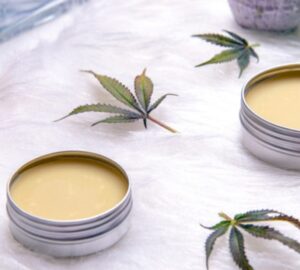